Ol wonders Limited is an all round communications agency and production house whose aspiration is to be a one stop shop solution centre turning unique ideas into creative pieces that have meaningful impact in the society and that are expressed across all communication platforms effectively.

Drop us a message

We will respond to you shortly.

The Resolve for our dreams

Africa is rich in talent and creativity but largely lack the infrastructure and expertise to translate this talent and creativity into sustainable, let alone, profitable enterprises due to underinvestment in the creative and cultural industries. This has resulted in African being largely absent in the global market of ideas, values and aesthetics as conveyed by music, theatre, literature, film and television. This gross imbalance has resulted in African countries importing overwhelmingly more creative goods than they export. African consumers tend to imbibe the ideas and values out of its continent yet have a very rich creative and cultural heritage.

The creative landscape which encompasses literature, radio productions, films, TV, literature and a host of other activities in Africa has grown considerably over the years in spite of the dynamic economies. As the 2010 UNCTAD report states: “The growth is a confirmation that the creative industries hold great potential for developing countries that seek to diversify their economies and leapfrog into one of the most dynamic sectors of the world economy.”

For Africa to stake its place in the global arena of ideas and aesthetics, and to increase its market share in the world’s creative economy, there will need to be greater vision and political will on the part of both government and the private sector to invest in all aspects of the value chain: education, creation, production, distribution and consumption.

The more clearly we can focus our attention on the wonders and realities of the universe about us, the less taste we shall have for desctruction. - Rachel Carson

They work sinuously across all kinds of media, events, and projects to benefit the client in getting their communiqué out in the public domain for meaningful impact.

Be a global leader in creative expression

With God Ol things are possible.

Our core resources are creativity, talent, experience and a genuine passion for what we do and stories well told.

Ol wonders provide turn-key communication solutions through its strategy division and Studio suite that hosts both audio and multimedia studios as well as the graphic design laboratory all of which are hosted at the same spot for effective communication.

Our DNA : This is what flows through our veins

Creativity is a God given resource that should be used for empowerment and development, and therefore should be managed professionally.

We always strive to go the extra mile and go beyond our client’s expectations. We purpose to ignite, apply and nurture technical proficiency and analytical thinking in engaging the target audience’s imagination visually, in thought and action using the available materials to express the desired message.

Everything we do is driven by passion that pushes the limit every time to enable us go the extra mile which ensures outstanding results every time.

We believe that creativity is dynamic and must be nurtured. Therefore continued and consistent development is a key cornerstone of our ideology and operations and is ultimately reflected in our team, clientele and environment.

This team can put together all the inspiration and passion into projects just to amaze you, see that awe look on your face, that's what they live for! 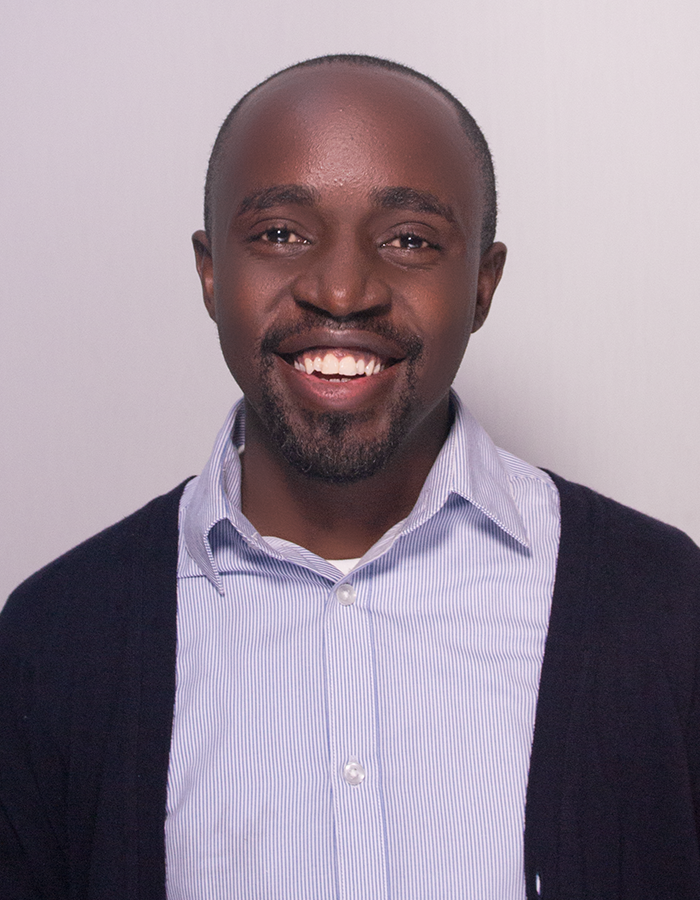 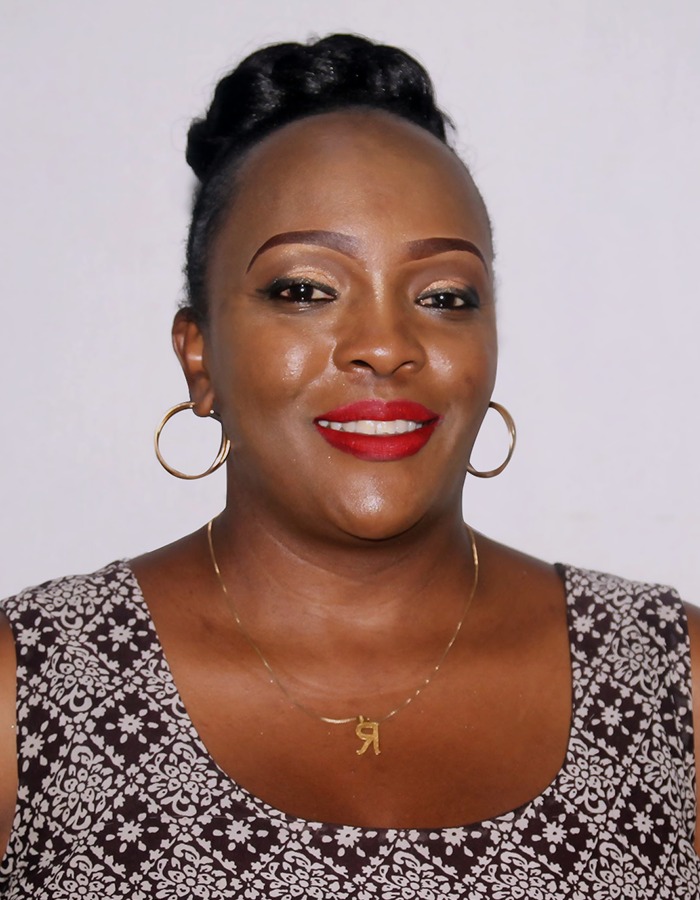 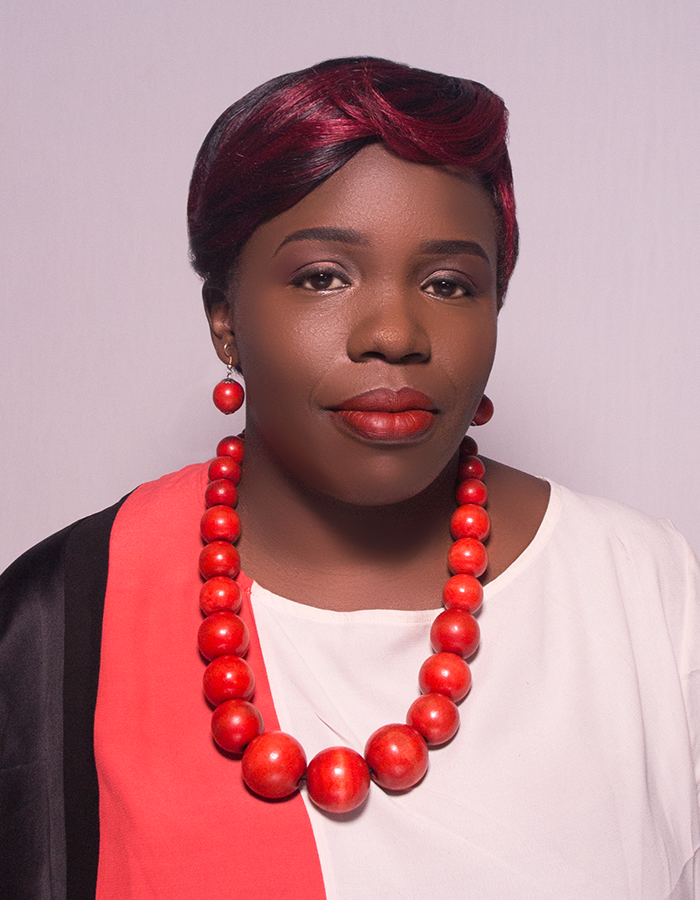 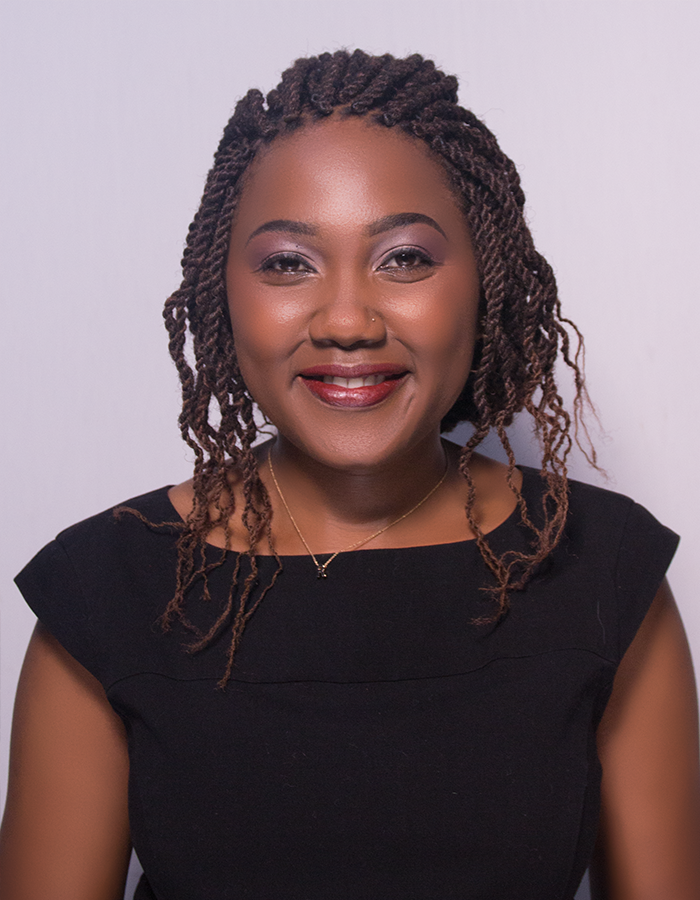 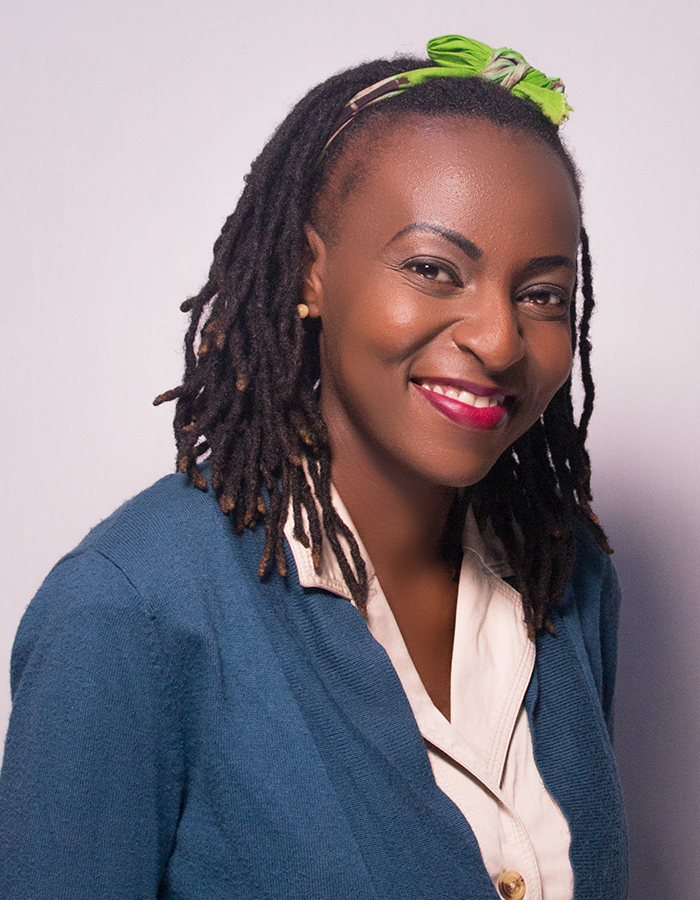 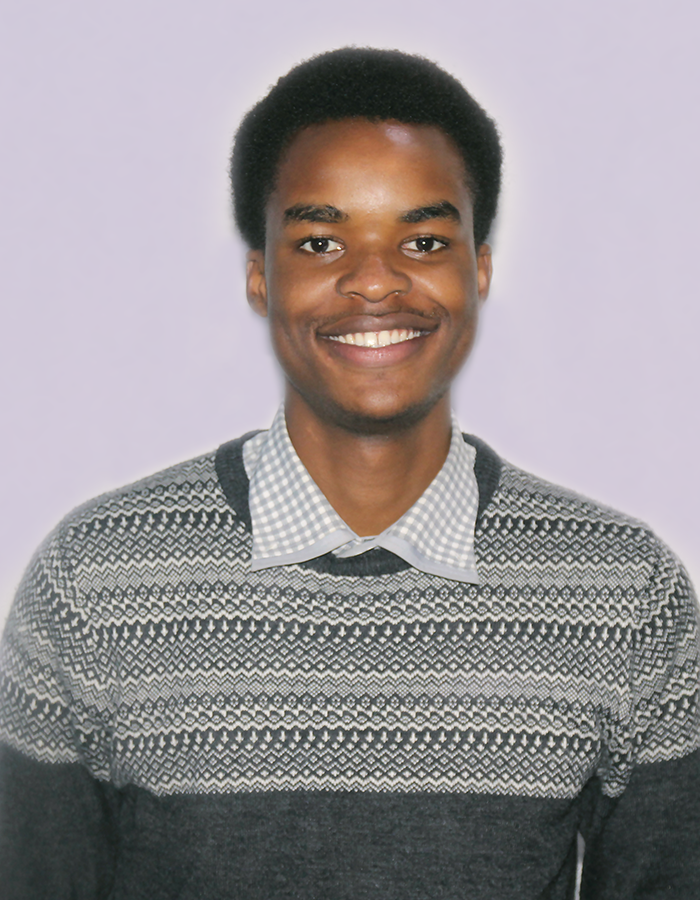